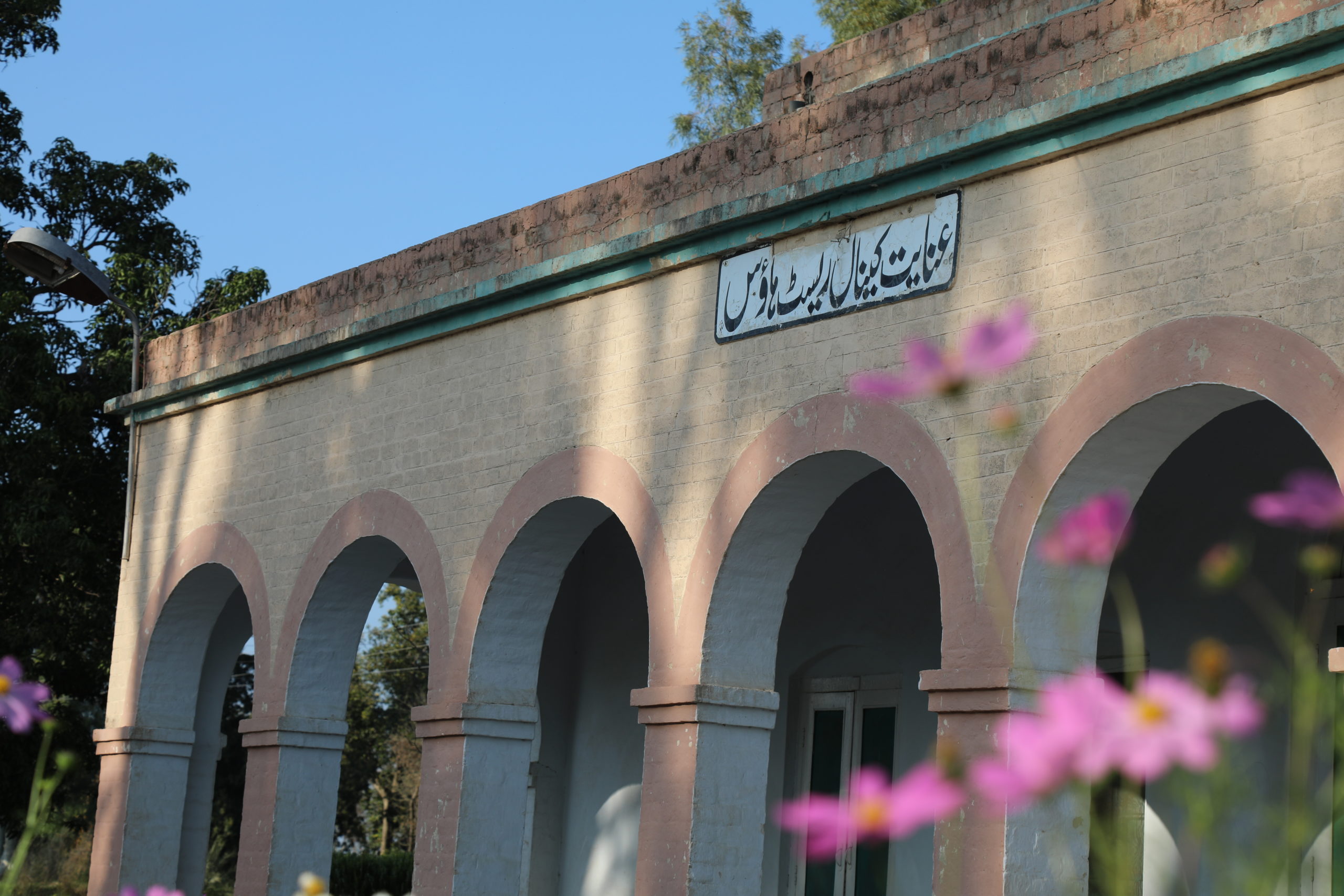 During my south Punjab series, i was mainly focusing on those canal rest houses and colonies where i had spent my childhood and had my old memories. i had earlier explored canal colony and canal rest house of mirpur bhagal and chock munda in muzaffargarh district but i now i had to go towards Layyah. i left chock munda after lunch.one of my father’s friend lead us to layyah. total distance from chock munda to Layyah is about 70 km. just before Layyah some 26 km before i saw a canal rest house on main layyah road. i was told that this the res house where grandfather had served as SDO from 1952-1956.

Soon after creating of Pakistan, the Jinnah barrage was constructed at Mianwali. The founder of Pakistan Mr Quid e Azam Muhammad Ali Jinnah inaugurated it himself. Pakistan had a long area of Thal desert or Thal area where no proper irrigation setup was established earlier. so i long wide canal was constructed from Jinnah barrage to irrigate the land of thal and that canal is called “THAL CANAL ” . Layyah is also located in Thal area so now big challenge was to construct few other linked,small canals to irrigate maximum internal areas of Thal so in District Layyah few other small canals were also constructed.

My Grandfather Ch Nemat Ali as SDO look after and few canals were constructed under his super vision , at the time he had his residence in this Anayat canal colony, so it was such a beautiful time for me to roam around in that canal colony where my Grandfather served and my father also spent four years of his childhood my father started his school from govt primary school of this colony.

After exploring these rest houses  of south Punjab, i wish that i could cover all those canal colonies and rest houses where my Grandfather or father had served.