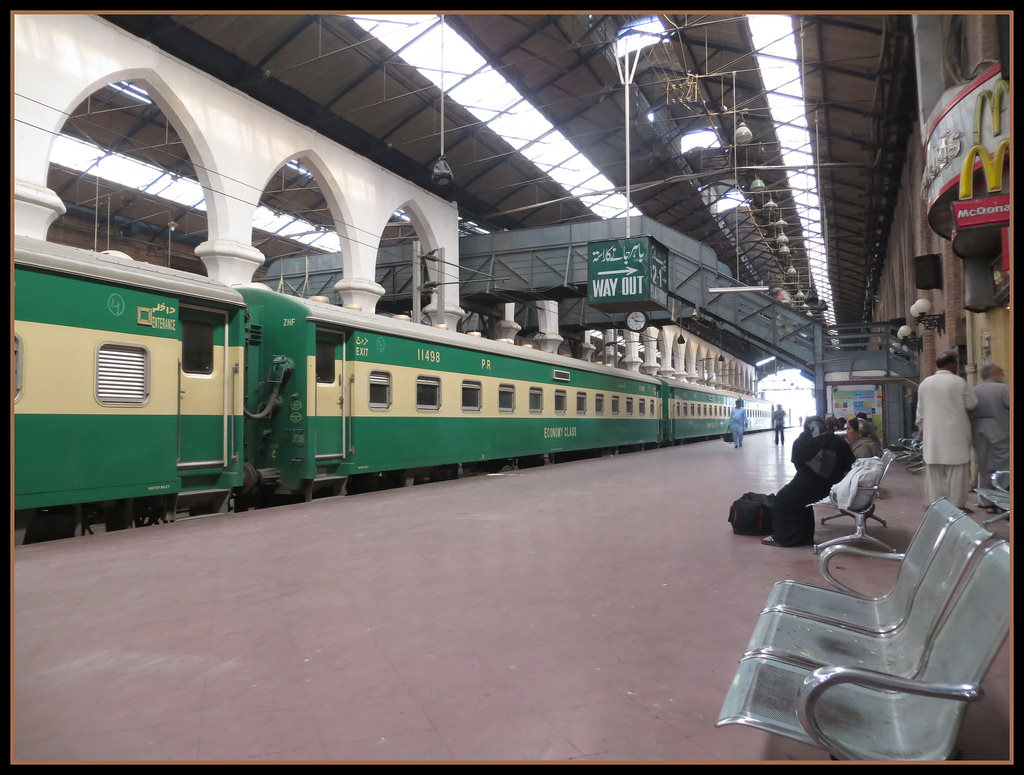 It was 10th of January that I started my journey towards Hyderabad, Sindh. Train is always preferred for long journeys so did I. The Karakoram express was the train I chose to travel and I thought its business class must give comfortable travel. From Gulberg Lahore I picked uber and left for Railway station. The most interesting thing is that it was my second experience that I was about to travel by train and the first time from Lahore railway station. I was alone with some enough baggage like tripod, camera and clothes bag etc.

When I was dropped off at Lahore railway station, I was surrounded by some sort of army in red uniform, everyone was having a metal token tied on his arm. Some sort of serial number of name was written on it. I realized that these are “QULI” the man who carry your language on railway platform. I had heard about Lahore railway station that it has many platforms so decided to pick a Quli, after some bargaining RS 100 was decided to give him and he guided me and carried my bags to platform no 4.

Luckily the train was on platform on time and jumped into my business class cabin and came out to confirm whether it was The business class or not…..well yes, after paying RS 5000/- you imagine something out class but story was a bit changed, though it was not bad but not up to the mark. The seats were not much comfortable, seat covers were looking like “POCHA” which is used to clean the floor, once there was a led installed in the cabin but then there was just few power cables hanging, and yes one most important thing I need to mentioned that these business class cabins are fully air conditioned in summers but I was lucky enough to experience it in winters as well, the ac was being run after some time so passengers should awake whole night.

The platter for dinner was good to eat, tea was also fine. i had 5 other cabin mates and all of them were going to Karachi. They all were nice and well educated. We had a great time together and everyone fell asleep nearly 2 am. If you are traveling by train at night you must keep a warm shawl with you.

From Lahore to Hyderabad Karakorum express mostly has 3 stops e-g Faisalabad, khanewal and Rohri. Train had to reach at Hyderabad Railway station nearly 7:05 am so I was up at 6. I checked my location on google maps and realized I was far away from mu destination. Took some tea and started waiting for Hyderabad. Finally nearly 9 am train started slowing down and got myself in the cabin’s exit door to have a look outside, I noticed as train was getting disappeared in the loads of garbage……yes……..welcome to Hyderabad…..anyways my host was there to pick me. So my journey on so called business class train came to end. 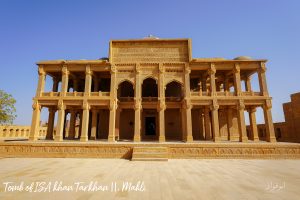 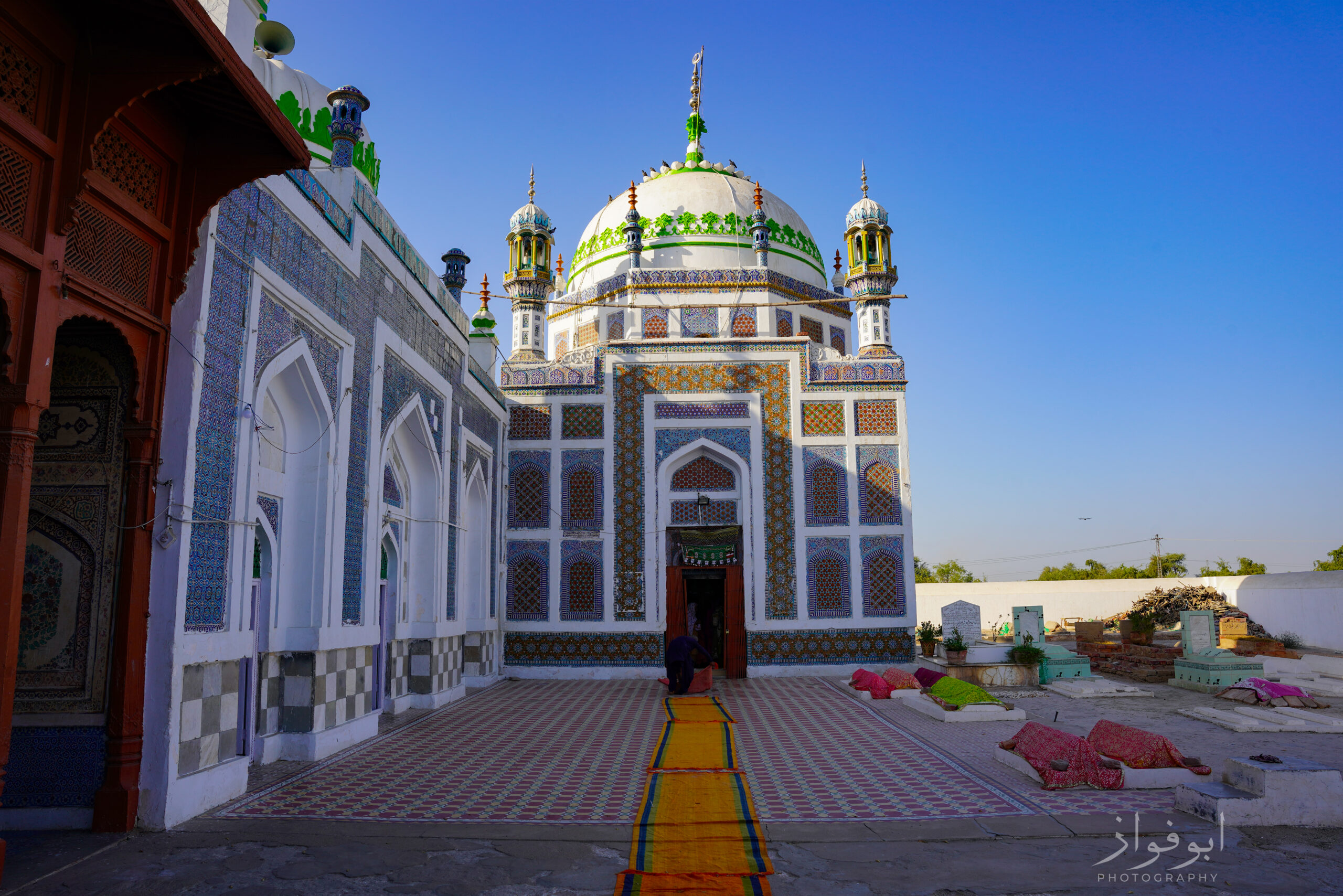 The Bangles Art of Hyderabad
Tour to Sindh,”Journey of a Life time”
Comment