Home » The State of Bahawalpur

The great area of South Punjab which includes today Bahawalpur , Bahawalnagar and Rahim Yar Khan Districts respectively.There was a time when the Kingdom of GOD was known as the State of Bahawalpur.On the way from the city leader to the city ruler.On the banks of the Sutlej River.There is also a land of Nawabs.Bahawalpur which is knows for The city of palaces,Cradle of peaceAs well as beautiful conditions and attractive architecture. 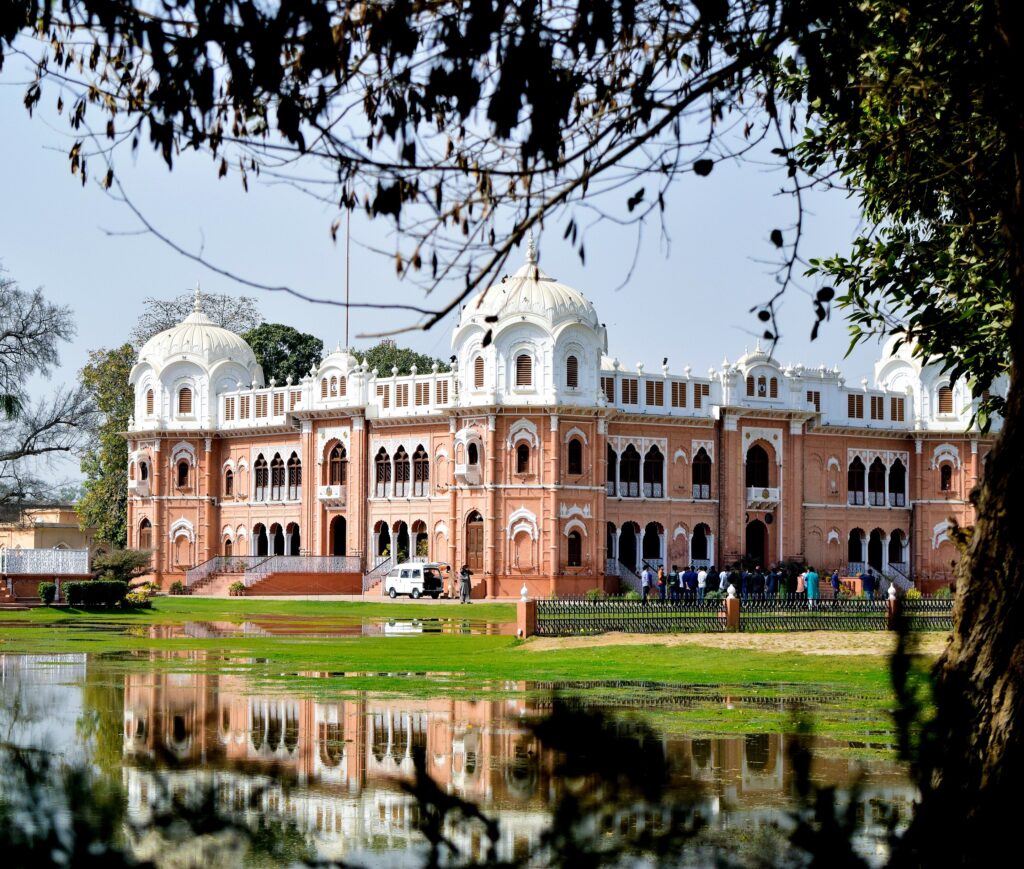 The services of the state of Bahawalpur and the Nawabs for Pakistan during the Partition of India are still remembered today.When and where did this Nawab come from?And how Bahawalpur emerged as a fly state.It was that state of the subcontinent.Whose rulers were known as the Abbasi family.And in addition to his titles, Abbasi liked to write and be called.

The state of Bahawalpur was unique in its time due to its magnificent building and excellent system of government.If we talk only about the administrative affairs of the state, then even then a separate coin was in use along with the regular economic system.On which the seal of the state was engraved.The best postal system was also in vogue in the state.The stamps depicted different rulers.At the time of Partition of India, the Abbasi family announced its accession to Pakistan, but!He exercised his full right to freedom of choice till 1955۔Even then, the state had a significant number of troops.Which was highly organized and armed.

If you start traveling in this area even todayIts splendor can be gauged from the signs of the Nawab period in various places.Historians say that the Walhans of the state of Bahawalpur also came to this land via Bab-ul-Sam Sindh.After the fall of Baghdad, the Abbasi family migrated and settled in Shikarpur, Sindh.(1258)Among them the people of Dawood Putra Abbasi family came and settled in Bahawalpur.1727 State of Bahawalpur is formed.And it was the first autonomous state to join Pakistan in 3 October 1947.Under the rule of twelve Abbasi Nawabs, the banner of prosperity of an independent and sovereign state was hoisted for two centuries. 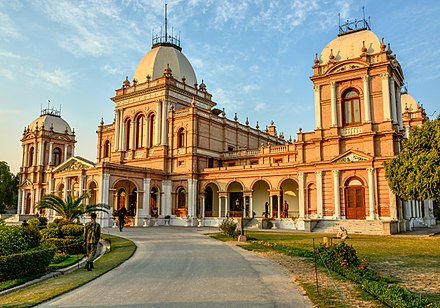 Twelve rulers passed, five of whom were named Sadiq and five named Nawab Bahawal.The title of Nawab Muhammad Mubarak Khan and Nawab Haji Khan was not Sadiq, Bahawal.Thus the twelve Nawabs ruled the state of Bahawalpur for two hundred and twenty years.

Bahawalpur and Bahawalnagar were settled in the name of Nawab Bahawal Khan Abbasi.They settled in the city of Bahawalpur, planned by different  Nawabs.In the sea of time, 3 stages passed like this over the state.In which help was sought from the British to overcome the waves of difficulties.Nawab Muhammad Saba Sadiq IV was mentioned. When he died, the Crown Prince was a child. Therefore, the Queen requested the British to take over the state until the Crown Prince understood the affairs of the state. 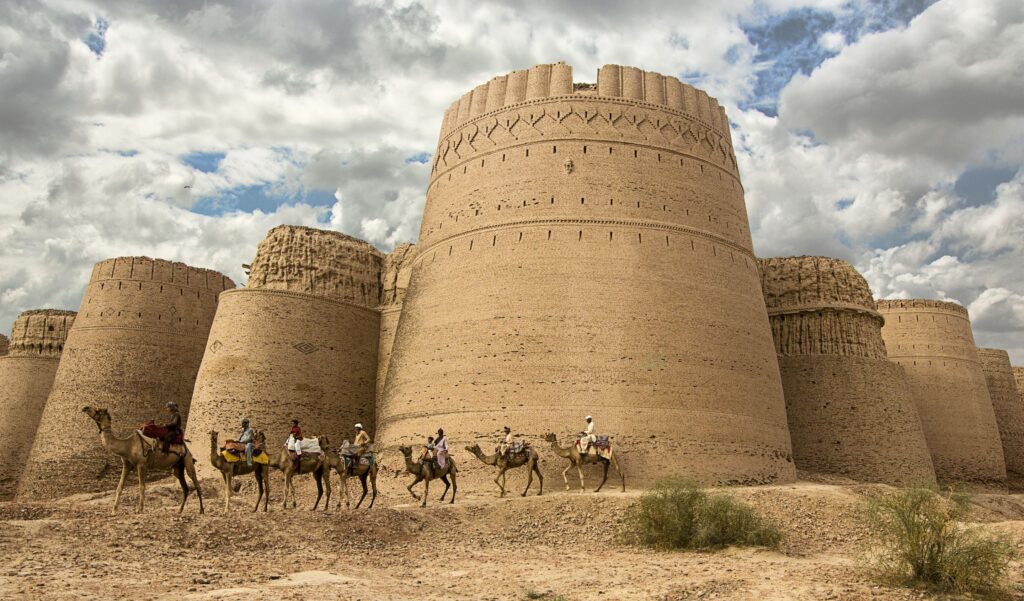 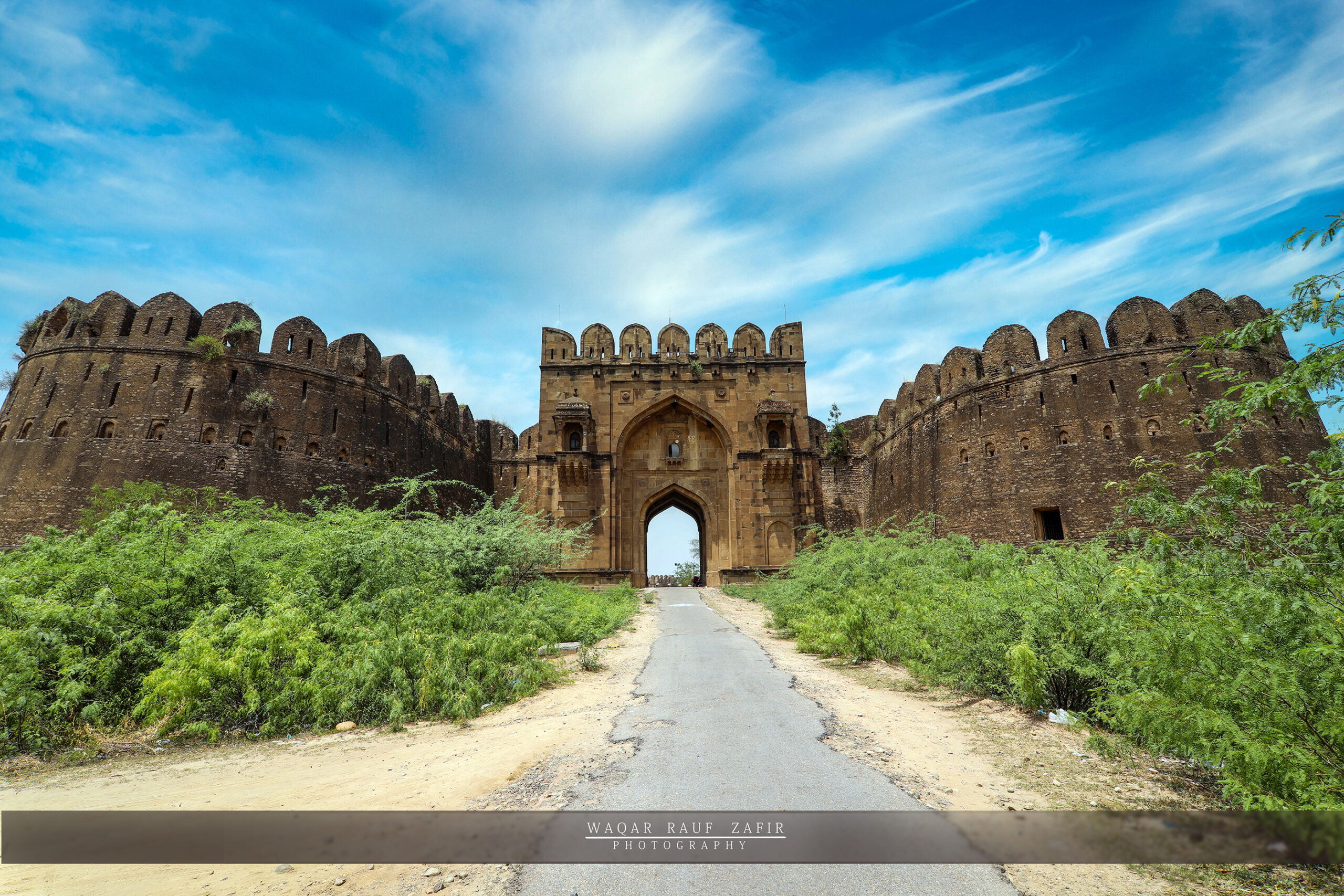 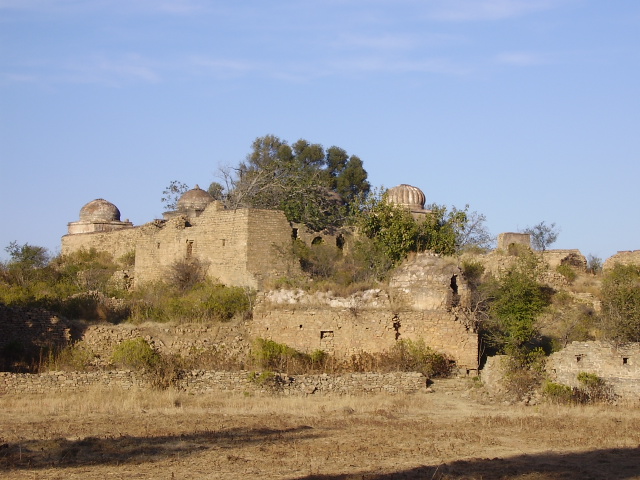 History of Gurdwara Chowa sahib
The history of Multan
Comment