Home » An Epic Journey Towards Chilas 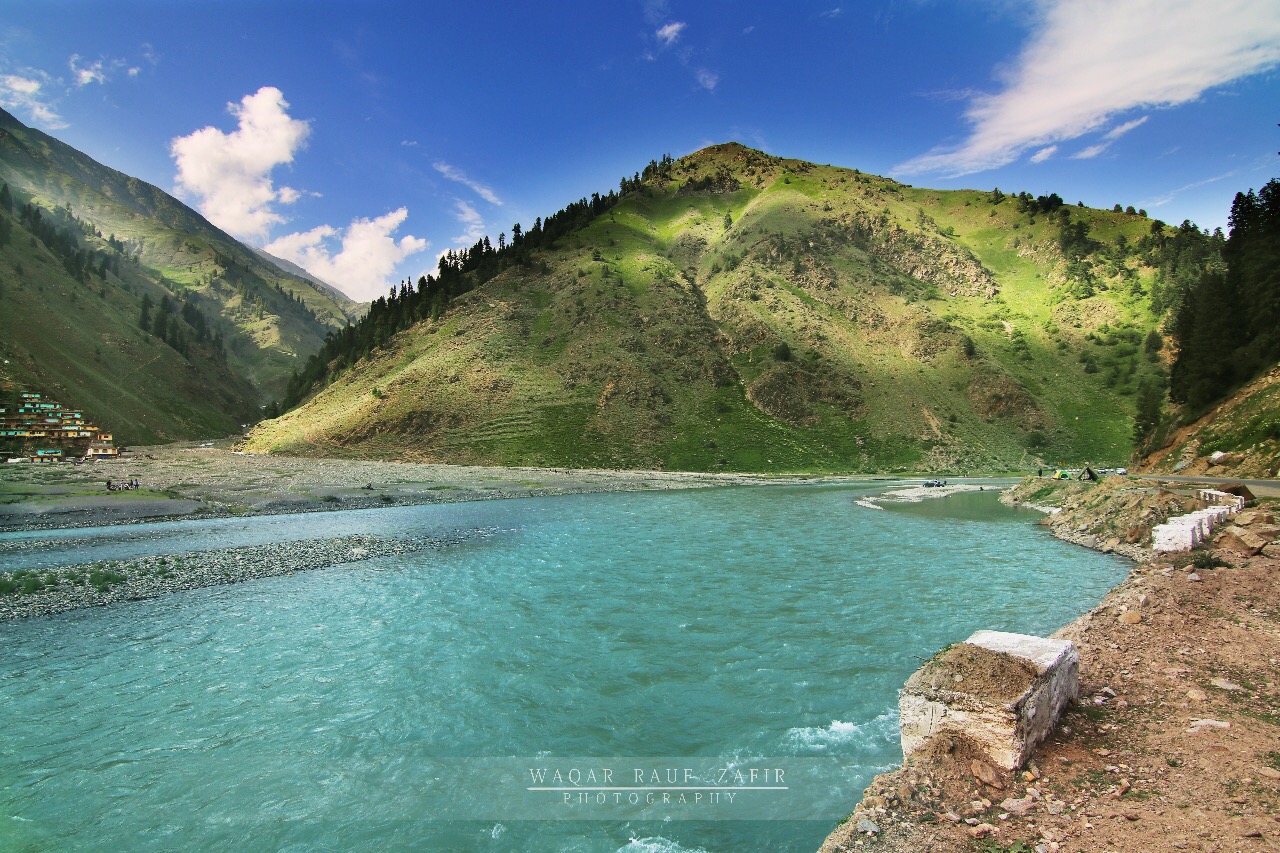 Photography and traveling always have been my passion and this time my wife joint me in this passion. It was the time of Eid ul Fitar this year we both decided to visit Gilgit Baltistan and do some serious photography.and today I will try to mention a an epic Journey of mine towards Chilas.

It was the time of Eid ul Fitar this year we both decided to visit Gilgit Baltistan and do some serious photography.On the second day of Eid we left from Lahore in the morning and our terminus was “Khera Gali” near Murree . Although it was not suitable route for chilas but due to few reasons we had to pick this route. It was the first time when I had to drive myself towards Murree and so on. Anyways we reached at Khera Gali in the evening.one of my childhood friend with his family was waiting for us and they all served us very well. The evening out there was so beautiful and wealth seeing. I captured few time lapses and still shots there and this is how my camera also started doing its job.

In the next morning we left for Abbottabad nearly 4am. It some 2 hours that we got reached there and had breakfast at my friend’s place and this is how our real and epic journey got started. The most astonishing part of this tour was the vehicle we were having. There is a funny quote in Punjabi that “Dingian Lattan tay Pulass Muqablay “that if u don’t have power then don’t go in danger but actually we both had gone into danger. We were having just 660 cc Daihatsu cargo hijet. Many people asked and still will ask me that why did I go on that? My answer is simple that I just had that option. I knew that’s the only time we could  go. Maybe not after that. So By putting faith in Allah we decided to go on that vehicle.

Just after leaving From Abbottabad we had our car’s petrol tank full because I knew it would be difficult to find in the way towards naran etc…we reached mansehra and we saw hustle and bustle there.it was the 3rd day of Eid so there were people all around.actually after riding on our car the second chance we took was the Eid days when you find thousands of people on that route. We were having enough food and water in our car for any emergency. Our main target was to cross naran on time and reach Chilas before sun set. After crossing mansehra. We started heading towards naran fastly.but it all went v bad .although it was just around 120 km but it started getting too far as we got stuck in trafic jams and snow glaciers, it went OK till Balakot but soon after that we felt that we are somewhere in the sea where all types people are just flowing everywhere.

As I mentioned it was the 3RD day of Eid people were out for camping, picnics etc .the most strange thing we felt there majority was the men, they were not with their families and that’s why they were moving like lost sheep who makes a lot of noise out there .the typical way of having Naswaar in mouth and looked like they had no bath for decades. Having buffers with them and dancing nowhere. The best thing when u are with family is to avoid them.

It was getting shadowy now that we hardly crossed naran, stucked in traffic for hours. I and my wife were very tired so decided to have few minutes tea break.it was BATAKUNDI where we stayed for 20 minutes and we were getting so alarmed that we had to reach chilas on time. And due to traffic jam I felt that we might be having short petrol in vehicle. Anyways we kept going. It was almost 98 km from batakundi to chilas and I thought that we will be able ti reach there in 2 hours but I was hell wrong.We were somewhere near Babusar top that it was all dark around us, we had been traveling since 4am and we had not taken any lunch, no mobile network was there so that we could tell our parents that we are safe and also to our host at chilas that it will take more time to reach at chilas.

As it was whole dark. It started raining heavily and just imagine that you are at someplace like babusar where you have to be  a perfect driver with powerful engine, but you are just with your wife and having 660 cc vehicle and you are driving out there first time. No signals, full dark and heavy rain. It really was a nightmare for both of us. My wife was having my cell phone with sygic navigation so that we could get some comfort that we are getting near and near. When we were almost on top there were just clouds and fog there and we could not see anything out there.half of the road was blocked due to land sliding.

Due to snow glaciers the road had some bad patches and after rain it became worst. Few cars got stuck and people came out and pushed the car out when we saw that the 1600 cc Gli is having this treatment then what would be done to this 660 cc but ALLAH helped us a lot and our car safely got passed through that bad patch .and it really was one of the most horrible part of driving. It was still raining and we reached at babusar top now it was the time to check car’s breaks. It was horrible experience of coming down from babusar top in that blind and rainy night. You had to be very careful and had to have grip on driving. It was around 10 PM that we reached Chilas. Me and my wife had  a satisfied breath when car stared moving on normal road and cell phone signals were also there.

We informed to our families that we are safe and sound, our host who was a police man was also waiting for us. As we reached chilas he told us that due to rush there is no room available in any hotel. It was the level of his love and hospitality that he offered us to stay at his own place. We were just dying due to hunger and after traveling from 4am to 10 pm mind and body were rest of the body were not communicating properly. At last we reached at our destination around 11pm and just fell down on bed as a bird fells down. Thanks to those police men who arranged chicken biryani for us on that time and it felt the best food we ever had.

It was the epic journey which I and my wife decided to have, the challenge to face. And AL Hamdolillah ALLAH always took care of us. 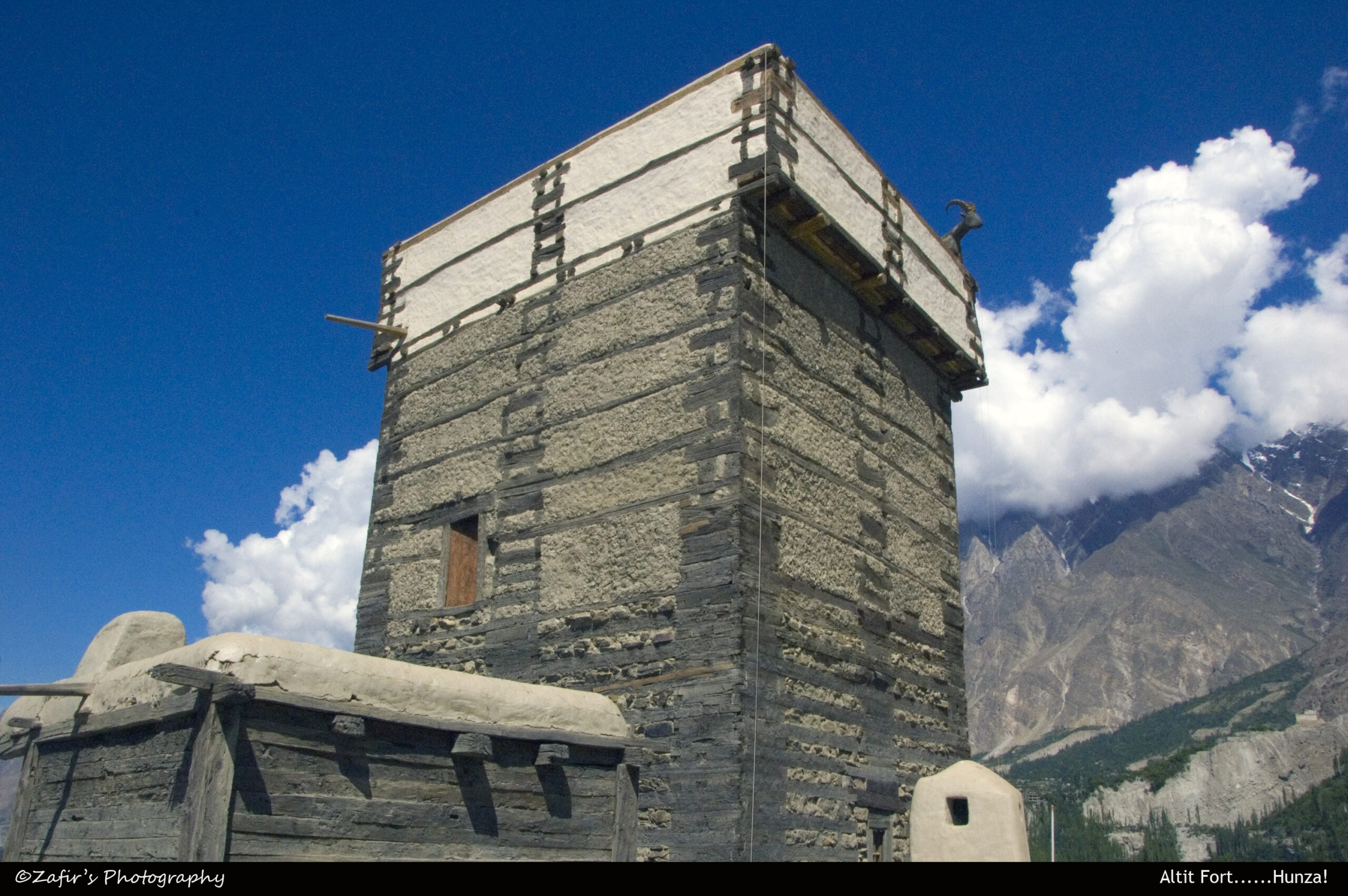 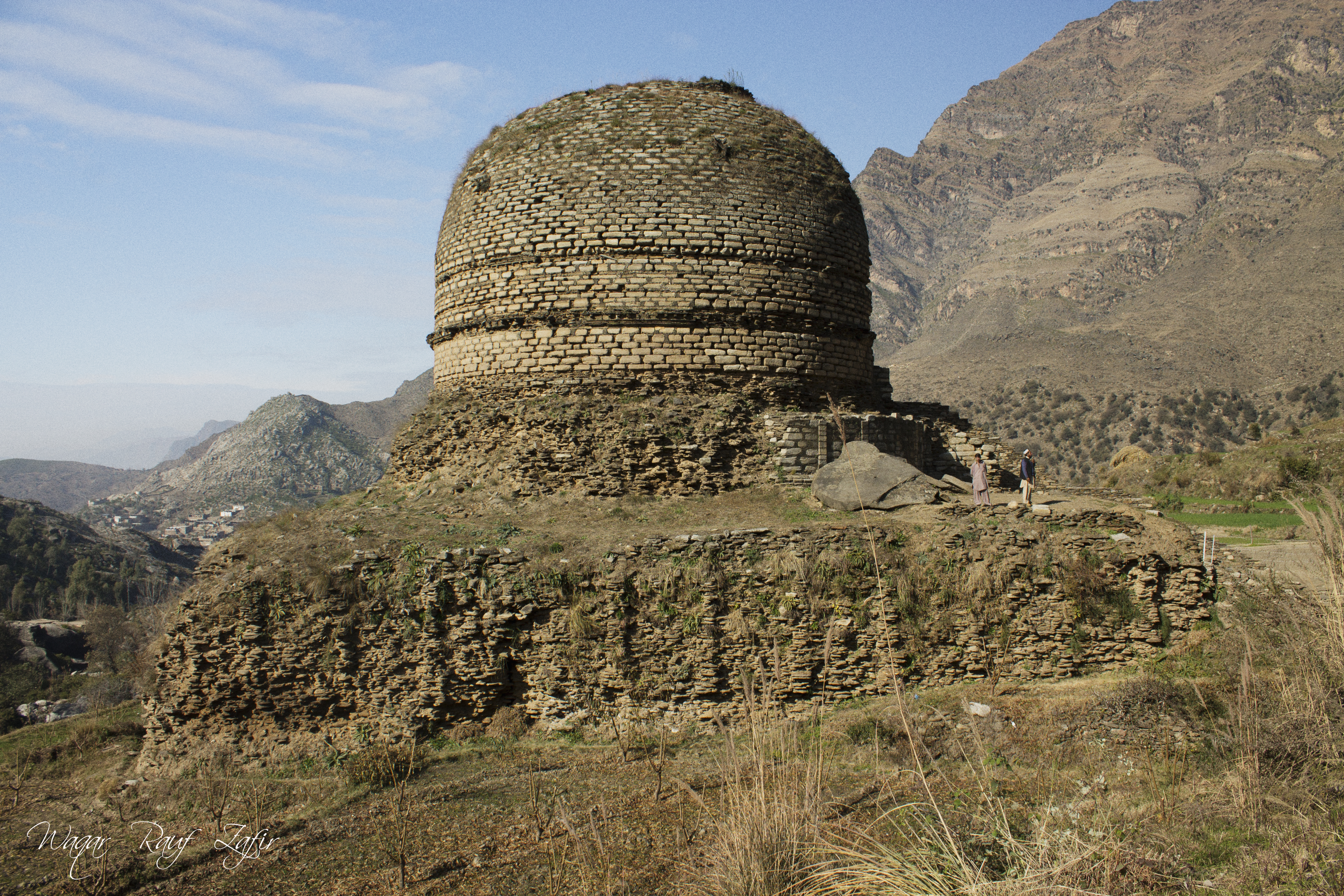 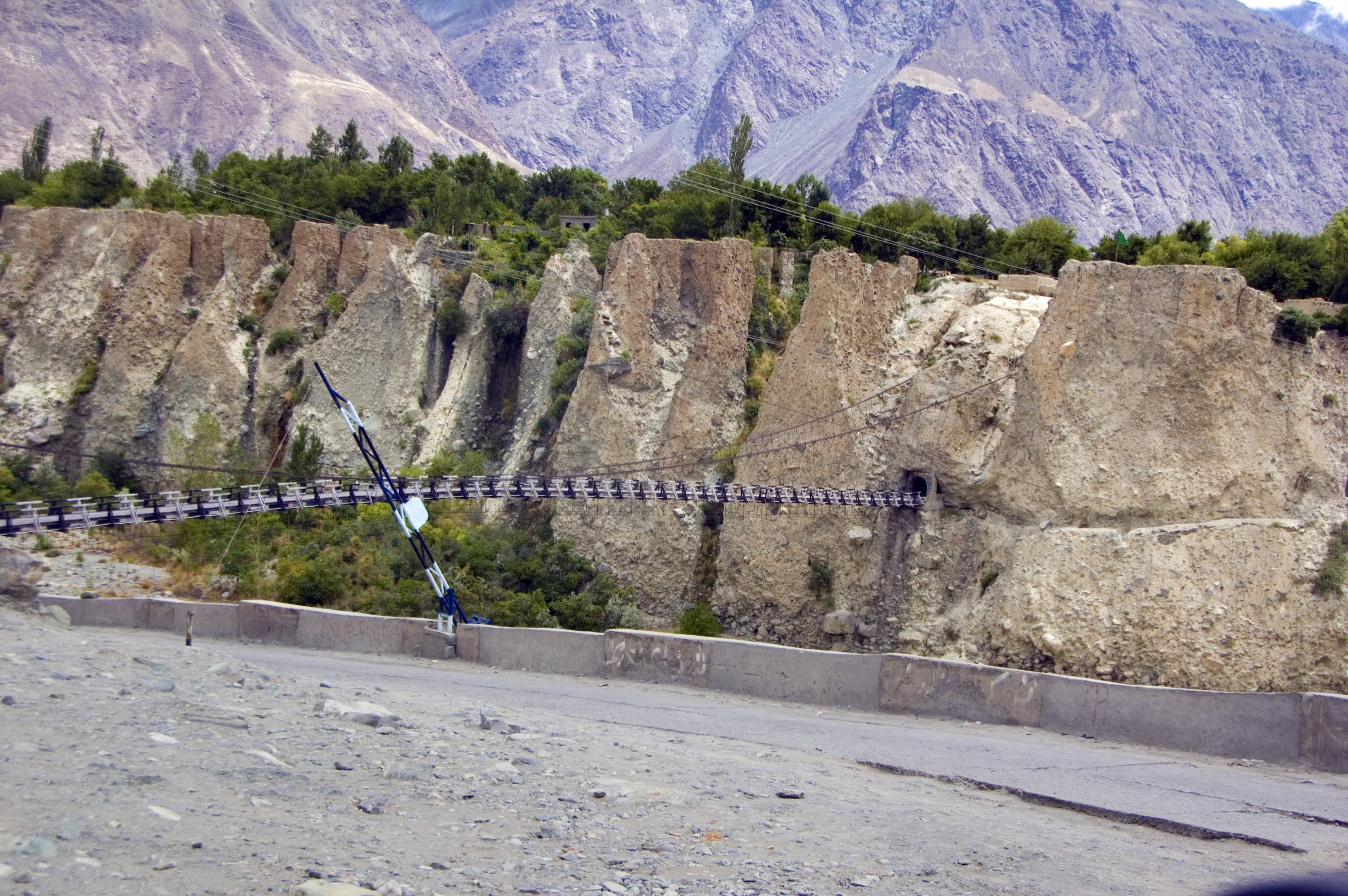