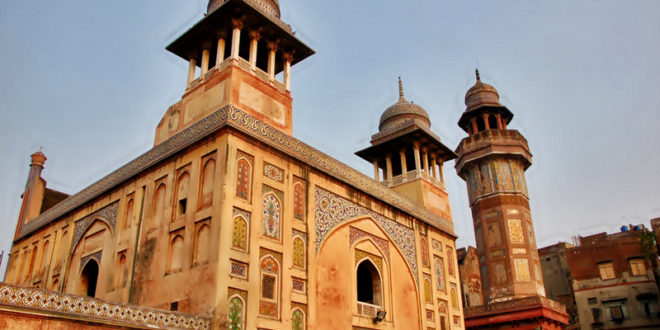 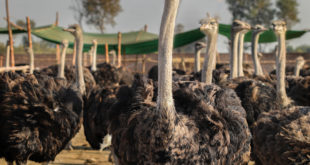 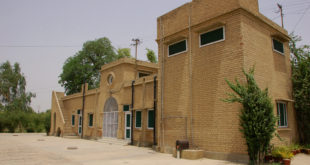 Canal Rest Houses- A Journey From Dawn To Dusk 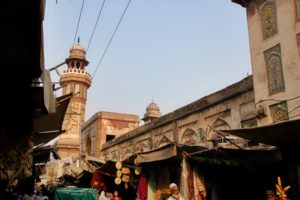 I am Fine art Landscape & travel photographer,photography is my blood and passion and sometimes i try to write as well.
@WRZafir
Previous Shingardara Stupa – Buddhist Temple,SWAT
Next An Epic Journey Towards Chilas 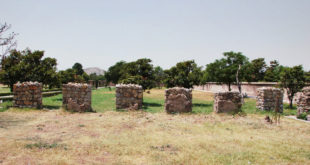 The Moguls and gardens are equal to each …