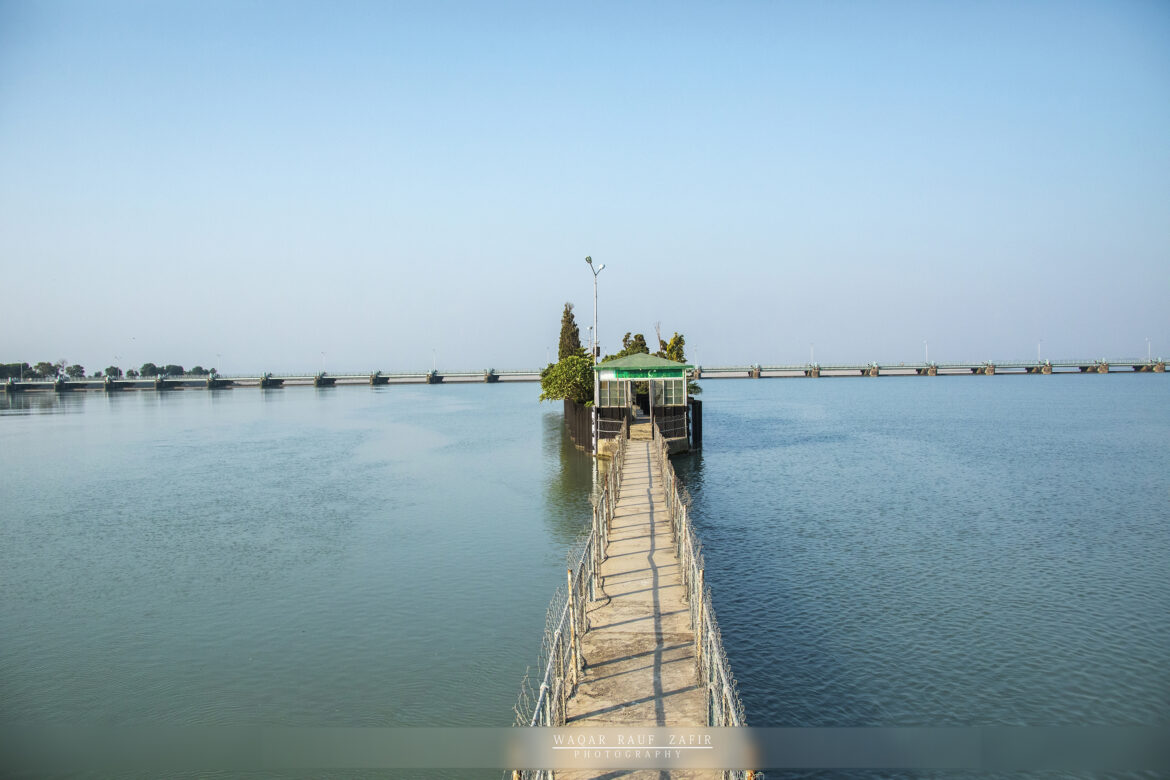 Marala head works was constructed by the Punjab irrigation branch during the period 1906-1912 for diversion of 11694 cusec discharge through upper Chenab canal. It was located just below the confluence of three rivers (Munawar Tawi on right, chenab in centre and Jammu Tawi on left). The old weir was remodeled during 1935-1937, when a 20 ft. deep sheet pipe line was provided at the end of downstream impervious floor. In the year 1950, the capacity of upper chenab canal was raised to 16500 cusecs to supplement the extra requirement of Riaya Branch, which was converted to BRBD link. During 1956 Marala Ravi link canal was put in operation for diverting 22000cusecs of water from chenab river to ravi River during summer to supplement the water requirement of Sutlej valley canal system through balloki Sulemanki link canal taking off from River Ravi at Balloki. 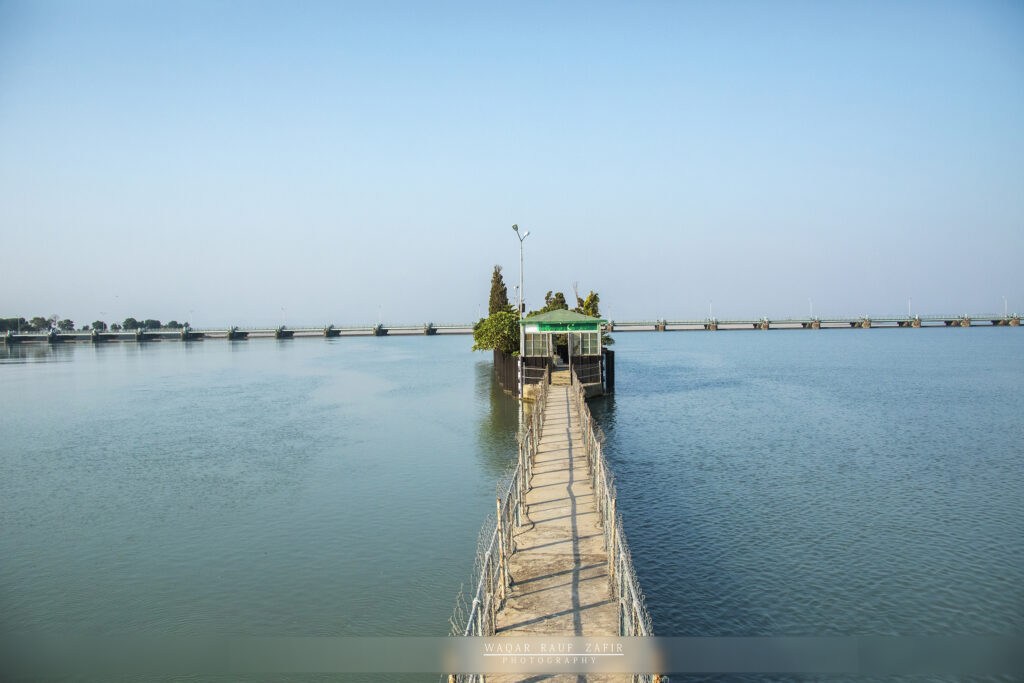 The old weir was incapable of pounding the river, supplies required to feed both off taking canals from Marala. The pocket capacity was unable to hold large silt quantities. Excessive silt induction in Marala Ravi link and silt starvations in upper Chenab canal was observed. As Marala Ravi link was the ist off take, it received heavy and large silt quantities hence it was badly silted up in its early days of tunning. The alarming situation necessitated the remodeling of the old head works. After the extensive investigations and model studies, remodeling of the old head was found uneconomical than the construction of a new barrage 1115 ft. downstream of the old weir, which also had extra benefits. Thus, the construction of new Barrage was started in 1965. 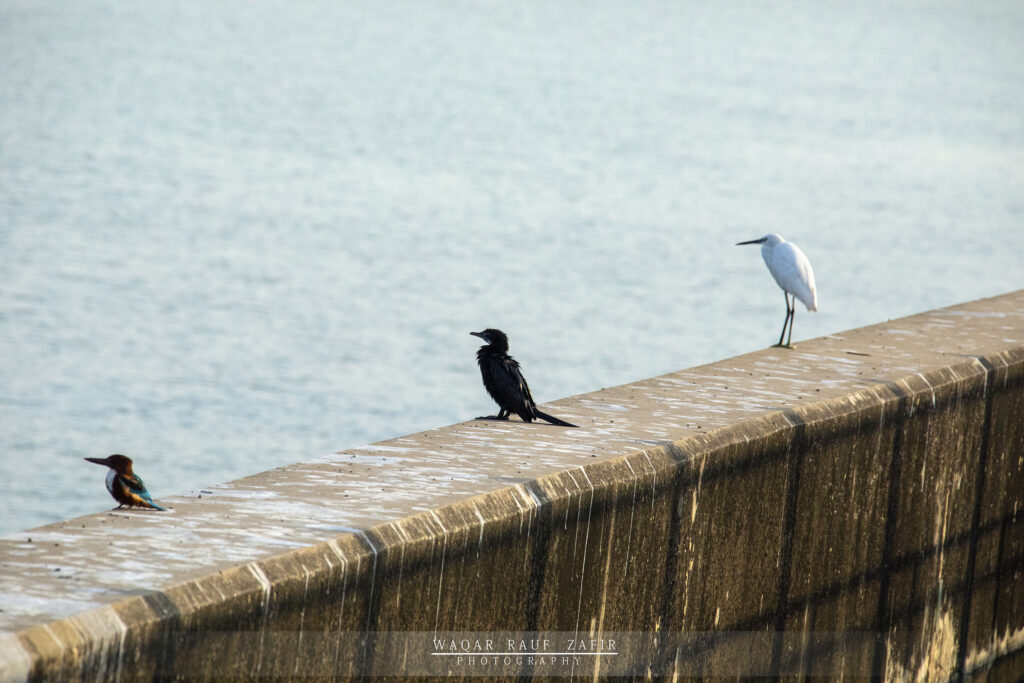 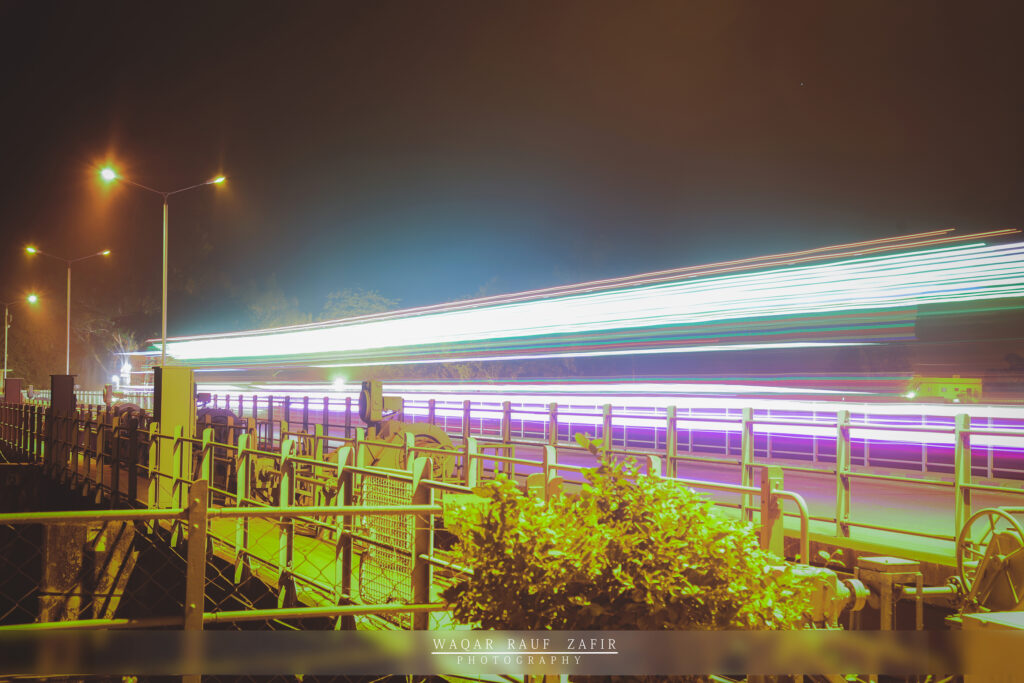 After completion, the barrage remined with WAPDA till 31.05.76 and was handed over to irrigation and power department Punjab on 01.06.76. 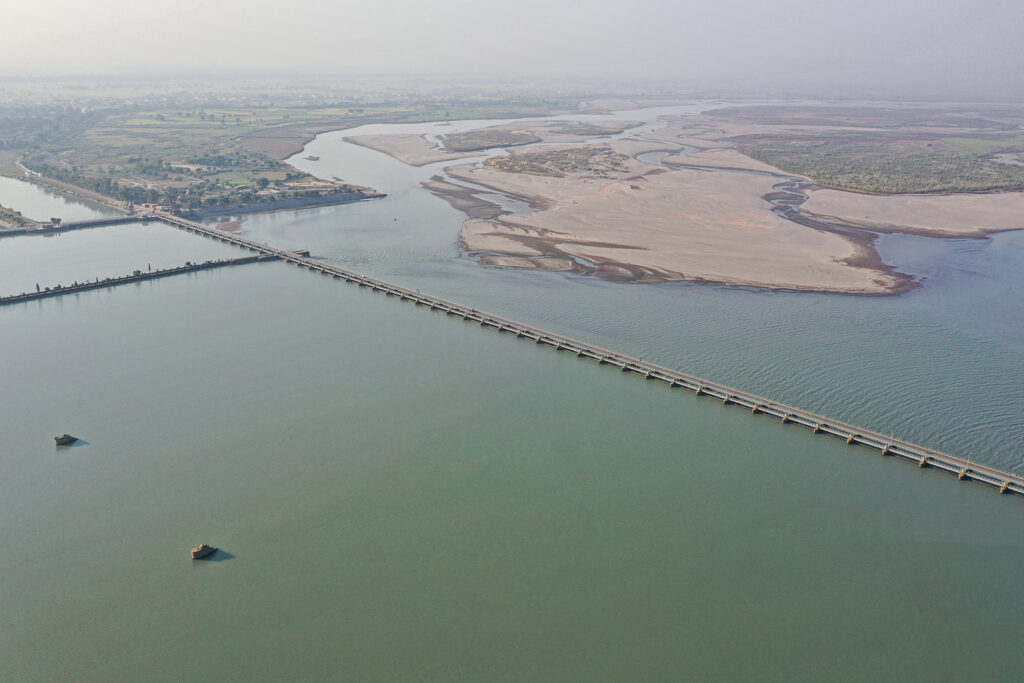